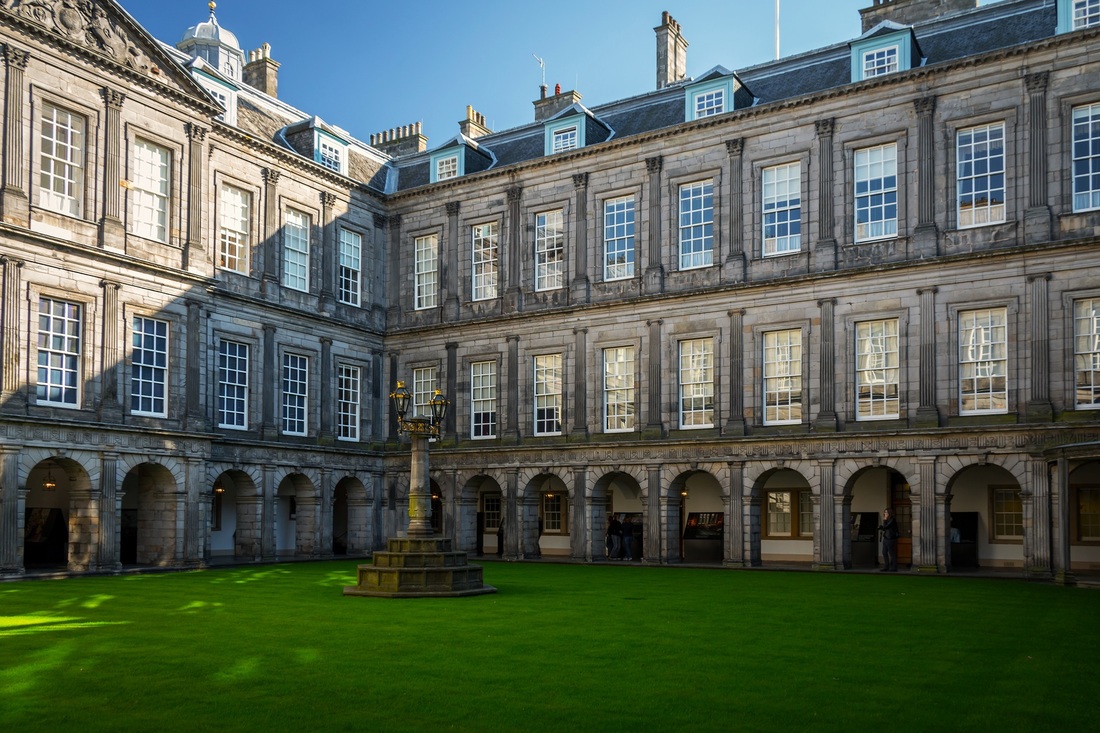 Talking to non-locals now, but we need to ask the question…have you ever been to Edinburgh? We live and work in this beautiful capital of Scotland that attracts hundreds of thousands of tourists every year, who come to admire the castle, The Scott’s monument and the impressive views from Arthur’s Seat amongst many beautiful features of the city.

But there is something else everyone remembers from this city, and that is, possibly, its characteristic sash and case windows. In this blog post, we decided to focus on how they became a key feature of Edinburgh and Scottish architecture?

The Beginning
Sash and case windows appeared in Scotland at the end of the 17th century. It all started when someone decided to apply pulleys and weights to timber sashes. This innovative design became popular very quickly, so people had them installed all over the region. However, quality glass was very rare at the time, and that is why these early windows subdivided its sashes into very small panes to suit the limited size of glass.

Georgian Style
The 18th century brought a cleaner design: larger pane sizes and slimmer sash members. It was in the Georgian era when the well-known style with six panes first appeared. Glass had improved its quality so it was used to glaze these windows. You will recognise genuine Georgian windows by its curved ripples and the slight bellied effect that is more visible under sunlight.

The Grandiosity of the 19th Century
The Georgian style continued to be used during the 19th century, but, as to be expected, a new fashion appeared: horizontal proportional panes that were called lying panes. Sometimes margin panes were also used in windows of this century, a design that you can still see in many stair windows from today. There were also other significant changes in the design of sash and cash windows: crown glass was substituted by cylinder sheet and patent plate glass – in fact, true crown glass is no longer made today. These new kinds of glass have straight ripples and occasional bubbles – also known as ‘seeds’ – in the surface. Also, from the middle of the 19th century onwards, people started preferring large panes and fewer subdivisions. In fact, the old sashes had their glazing bars removed to be reglazed with the new large panes. Sash frames and joints were strengthened to incorporate projecting horns.

Hybrid Styles
At the beginning of the 20th century, the two styles co-existed for a brief period of time: windows had a multiple small-paned upper sash with a single or two-pane lower sash. Stained glass was also in fashion until the 1930s. Sash and cash windows were very popular for more than two centuries, having helped define today’s Scottish architecture.

They fell out of fashion in the 1950s, but now well into the 21st century, they have regained there more than well-deserved appeal. Sash and Case Windows Direct is a company based in Edinburgh, the place in which this style gained its maximum splendour. We’re experts on repairing, restoring and replacing these beautiful windows. Our main goal is to preserve its classical appearance without altering its functionality. To accomplish this, we use the most modern materials, always respecting the complex design that has lasted for centuries.

If your property has sash or cash windows and you’re concerned about their state, contact our friendly team. We’re always happy to provide consultation and no job is too big or too complicated for us. Follow us on Facebook, Twitter, and Google + for more updates! 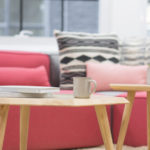 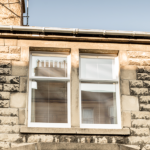 What Is A Sash Window Exactly? This is a message to all our customers,...