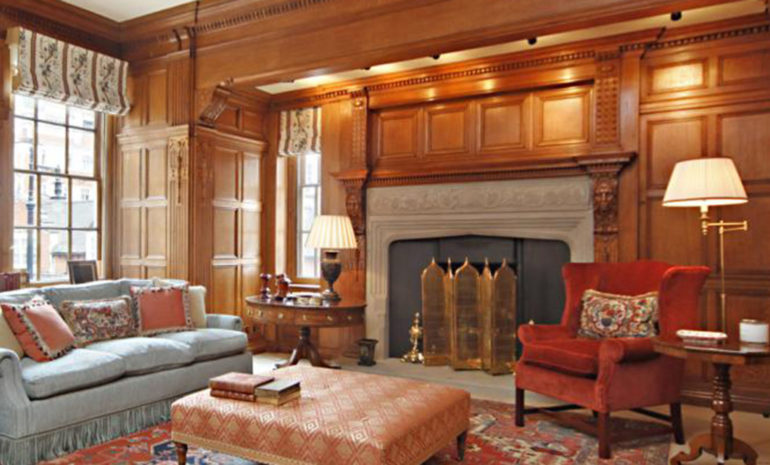 REQUEST A CALL BACK

We complete projects on time and on budget.

Many Scottish period properties with sash and case windows, particularly from the Victorian and Georgian era, also feature shutters and panel work. Traditionally shutters were installed to provide insulation, protect windows from high winds and also act as a sound buffer to reduce noise. Aesthetically they also add an attractive feature to period rooms and the exterior of your property. Over the years, many of these have fallen into disrepair or been removed completely, so properties with these original additions to windows are now less common.

If your property has existing shutters, we can restore them to full functioning condition. This involves replacing broken or damaged panels, and replacing or restoring damaged or missing ironmongery. Our expert craftsmen can carefully match original features, respecting the original design and materials. We carefully match the profile of your shutters and mortice and tenon in the traditional method to ensure that new work is extremely hard to distinguish from the originals, even if they sit alongside.

If your windows once had shutters which have been removed at some point, we are able to design and reinstate new ones that will fit and appear just like the original features. This is a relatively straightforward job, as the space to accommodate the shutters is already there.

For windows that have never had shutters, it might be possible to add them in depending on the configuration. Adding shutters often accentuates the grandeur of a property from the outside, as well as adding a period feature to the inside of the room.

The suitability for shutters will depend on several factors. Firstly, there needs to be sufficient space on either side of your windows to accommodate the shutters, and any leafs to fold back. New shutters often necessitate plasterwork behind the shutters, and architraves often need to be replaced with extra wide ones to allow room for the shutters to be housed behind them. The scale of the job is unique to each property and the layout of existing windows.

Whether you’re in need of repairs to your existing shutters, or considering installing new ones, Sash & Case Windows Direct can provide a careful assessment of what is required to get the job done, and carry out the work with precision and care, delivering excellent long-lasting shutters and panelling work that will enhance the efficiency and appearance of your windows. 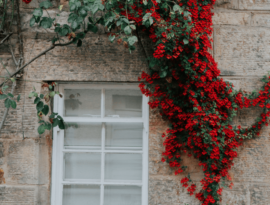 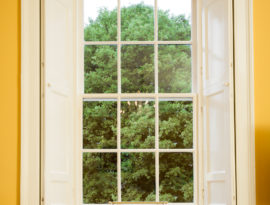 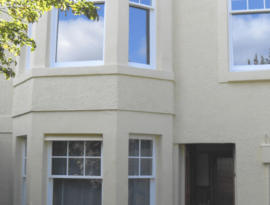 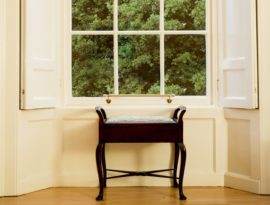