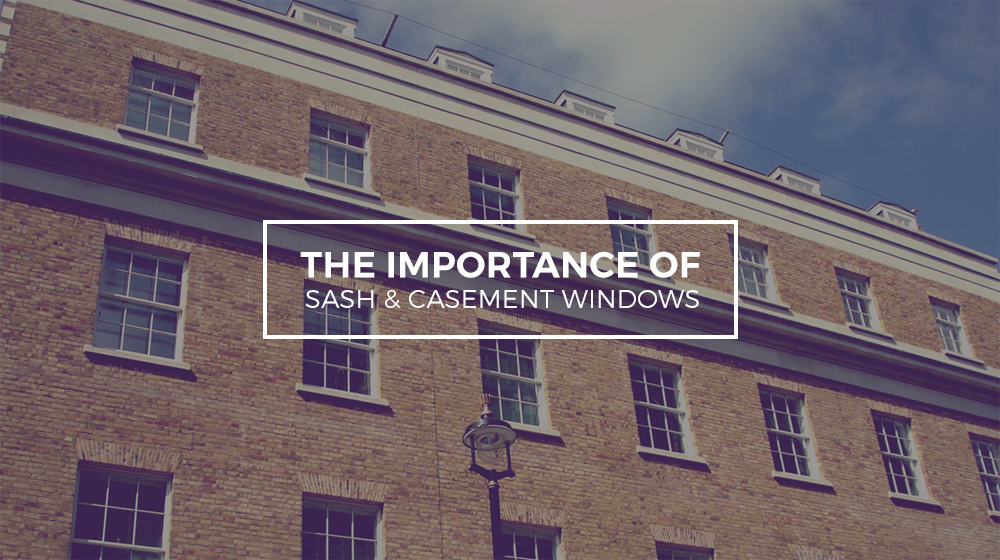 Windows form an important part of your home’s character; they are not merely practical ways to let light and air in, but also important architectural features which contribute to the style of your property.

Whilst modern properties may have windows in a wide range of styles, traditional properties are likely to feature sash or casement windows. Here at Sash and Case Windows Direct, we specialise in repairing, restoring, and replacing these types of windows, and we know just how important they can be.

You’ll quite commonly find sash windows in Edinburgh, as they are typical of Georgian, Victorian and Edwardian architecture, and are a particularly attractive feature of Scottish buildings of the era.

They are made from one or more sashes, which are movable panels usually with several panes of glass within. The movable panels are connected to concealed counterweights which allow you to open the window vertically.

This kind of construction can lead to several common problems; damage to the counterweight, for example, will mean that the window will not remain open, whilst age may lead to warping of the frame which will stop the window from opening smoothly and may lead to drafts. Painting sash windows can also lead to them getting stuck if not done properly.

Casement windows are hinged at the side and can either open inwards or outwards. They were the most common form of window used before the introduction of sash windows. In traditional properties, you may find casement windows that hinge inwards which were originally complemented by shutters opening outwards on the exterior, however, more modern properties will tend to have outward opening casement windows.

Our team of expert joiners have extensive experience, not only in repairing and restoring traditional sash and casement windows but also in creating bespoke windows which combine traditional designs with modern techniques to give you the best of both worlds. With our help, you can have energy-efficient windows which perfectly suit your property’s aesthetics. 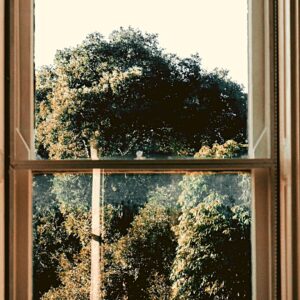 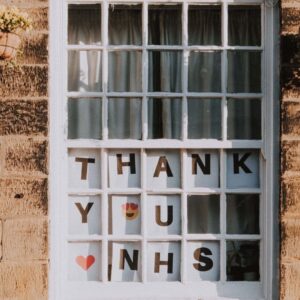 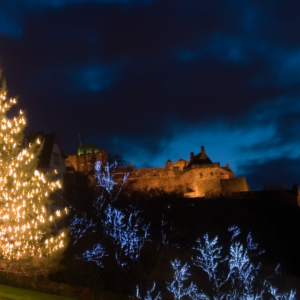